What you can learn from the $120m Juicero Disaster

I wanted to talk to you about one of the OMG STARTUP SCANDALZ that occurred recently. Because it perfectly illustrates a very important lesson for us all.

I’m speaking, of course, about Juicero. 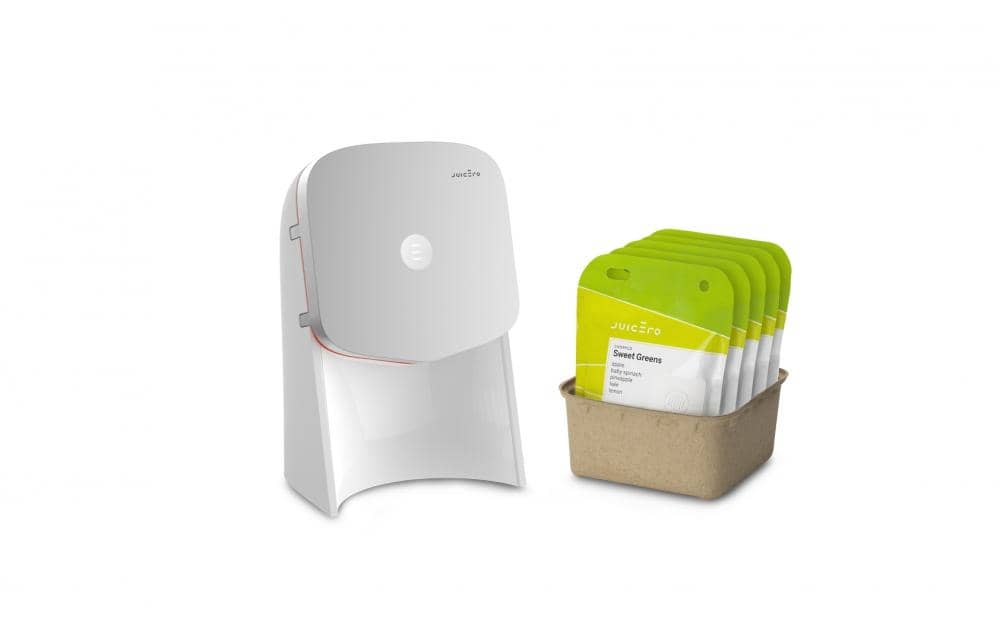 Did you hear about Juicero?

The high concept pitch is something like “Keurig for Juice” — a $399 fruit juicer that doesn’t juice fruit, but only accepts their proprietary juice packs for $5-7 a pop.

Their idea was to make juicing faster, easier, and cleaner. Just pop in a pack and press the button, et voila.

Their machine was supposed to be a miracle of engineering, a small thing that sits on your counter but capable of exerting force “enough to lift two Teslas.”

For this they received $120 million in funding.

Which is absurd enough on the face of it, and then there were delays and overruns and all that usual stuff. Juicero has been in and out of the news for a while.

But the real fun happened a couple weeks ago when an intrepid somebody decided to take one of those $7 juice packs and squeeze it. You know, by hand. With their fingertips. (For free!)

Turns out if you squeeze the proprietary Juicero packs by hand, you get nearly the same amount of juice in less time.

Without having to lift two Teslas.

Now Juicero is offering full refunds to literally everyone who bought their superfluous and pointless device.

Juicero made one of the most basic mistakes in business.

This is a mistake any one of us could make (but nobody’s giving us $120m to do it haha).

Juicero’s pitch was all about convenient, tasty, juice without the mess. Grab a pack and go. No cleanup.

NONE OF THAT PITCH REQUIRES A MACHINE.

Literally. It doesn’t even require the machine they made. (Hahaha.)

And yet they spent shit tons of money and effort and time designing and manufacturing an incredible piece of machinery.

Only to have it become a PR and financial nightmare overnight.

Now, Juicero also had to build a network and supply chain to fill their juice packs with fresh fruit, manufacture them quickly, and get them into the hands of consumers.

They could have focused on that — focused on the actual juice — and built a manual hand-operated press for a fraction of the cost. Healthy food people go nuts for manual tools (ever heard of a Spiralizer?). They could have expanded to a fancier device later.

After they actually got a bunch of customers hooked on their convenient packs.

They just had to engineer the world’s most amazing machine.

Instead of focusing on the actual product, the things their customers might actually want — the JUICE! for crissakes! — they got distracted by the shiny — the engineering.

They fell in love with a shiny solution, not a customer’s problem.

The juice was the product.

But they spent all their money and time on the machine.

And that’s something to think about…