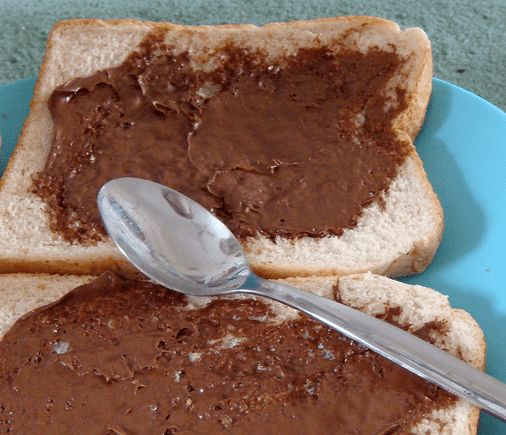 The “startup” world is bursting with bullshit (or, if you prefer, ‘unicorn dust’).

There are two reasons to sell religion:

Many startup writers want to sell you their ideology because they feel validated as human beings by your agreement. That’s not incredibly skeezy, it’s just human. (Though perhaps a tad bit unself-aware.)

And then you have the other group.

There’s a handful of people, prominent people, who drive their propaganda machines with a purpose: they want you… as grist for their industrial mill. They want to sell you on BIG things (high-dollar consulting, high-dollar seminars, systems), or they want a piece of you directly. An investor can’t exist without products to invest in.

They have skin in the game.

Their outcomes hinge on whether you buy in.

So they lure you in by dressing up a shit sandwich.

Go big! Worry about scaling! Hire a CEO! Take investment – here’s how! Don’t charge! Sell your company to a big company! Never mind that it’ll gobble you up, chew you up, and spit you out as so much gristle!

I’m not one of them

I won’t lie: I’m trying to sell you on an ideology, too. That’s what I’m doing right now, in fact. And I will try to sell you products. I make some pretty fucking awesome products.

But I will never try to sell you a shit sandwich. My whole raison d’etre is to eliminate the selling and eating of shit sandwiches.

I am tired of seeing smart, capable, motivated people derailed by the idea that they need a plan for liquidation. That they need VC. That they have to grow big, and that the only way to do that involves a poisonous four-letter word spelled F-R-E-E.

Wanna drop that shit sandwich? Here’s what you do

This is the backbone of the new religion you can install to replace that shit sandwich in mid-chomp:

The best business model in the world is the exchange of goods and services for money.

If you have to dream up monetization strategies, you’re doing it wrong. Wal-Mart’s board of directors does not sit around their big, shiny mahogany boardroom table and propose monetization strategies. We all hate on Wal-Mart, but you’ve got to admire their ability to turn a profit. Which they do by charging money for things.

Because you don’t monetize a business. A business has the exchange of goods & services for money baked in from the start. And it it’s baked in, the idea of monetization is moot.

Money is better than monetization.

And you can spend it.

Selling direct to your customers – providing value, solving problems – is one of the best highs there is. And it is a helluva lot more rewarding than trying to figure out how to fuel your car with your click-through rate.

Because, frankly, I want more people to see the light.

I want the world to be full of small, savvy, spunky businesses, like mine. Not for my ego’s sake, because I’m an arrogant SOB and I don’t need you to validate my choices. The one thing I don’t need in this world is to feel safe.

The icky, gooey bottom line is this:

It kicks total ass to work directly with your customers.

It kicks ass when you – designers, developers, writers, teachers – realize that you’ve had the power all along. That you can make your own products, that you don’t need a book contract, an angel investor, a gilded invitation, or even permission.

Now kwitcherbitchin, drop that shit sandwich, muster up your arrogance, and go forge yourself a business.

Create value. Charge money for it. Disintermediate. Change the world.

And if you liked where this is going, get some help with the very first steps with our Year of Hustle Roadmap below.