Today I want to talk about a kind of failure you rarely hear about: not when your new business doesn’t make money, but when it does. 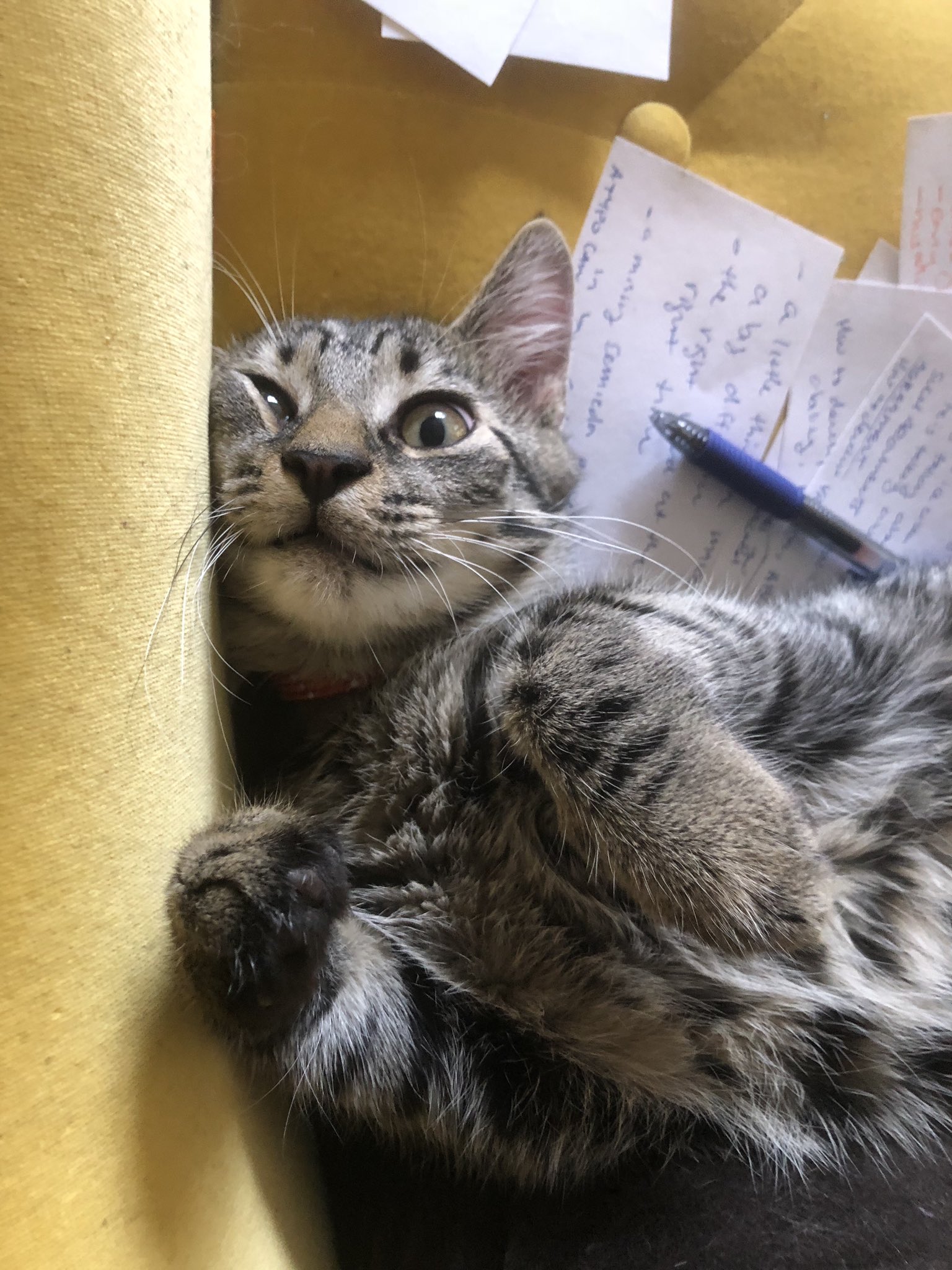 He is beauty, he is grace… His name is Henry Ray. We love him.

And, in true Thought Leader fashion, I’m gonna turn him into a business anecdote. Sorry, Henry babe, but I’ve gotta keep you in kibble somehow!

What my husband wanted most for his 40th birthday was to add a fourth fluffball to our family.

So there we were, waiting to be let into a tidy little cubicle with tidy little cages at the local Petsmart — an off-site adoption center. Inside were three kittens: a tiny girl, a medium boy, and a large boy.

The little one mewed and squeaked adorably and rubbed up against our fingers through the bars of her cage. And bit us. Twice.

The medium boy was just full of energy, bouncing off the walls.

The large one was relaxed in the arms of the volunteer who fetched him out for us, happy to be petted, and indifferent to having his paws and belly touched. He even stopped biting the toy when our hands were nearby.

In other words: He was just right.

That was Henry, and Henry is now ours, and we’re in luvvvvvv.

We chose Henry over the others not because they weren’t cute — they were all adorable! — but because a pet is a 15-plus-year commitment. Those kittens were all good kittens and they’d grow up to be good cats.

But they weren’t good cats for us.

Because we have a lot of breakable items (even though they are secured with Museum Putty), limited energy, and three other cats. And one of the three is a biter.

Our cat Frank, for example, was always absurdly adorable, even when he — at just four weeks old — drew blood like a tiny, frenzied vampire during his bottle feedings. To this day, he is a violent, possessive, mercurial little monster we have to spend a disproportionate amount of time and money to manage.

💸 The vet can’t even examine him without sedating him first. 💸

To live with him, we’ve had to do things we never would have otherwise…

Fact: The same is true for business ideas.

There are so, so many out there!

We see them and love them instantly.

We want to take them home and love them and squeeze them and call them George.

The first few days or weeks with your new idea will be a delight. When your idea is small and cute, the flaws don’t seem to matter. Tiny little kitten teeth don’t hurt.

But when it grows…

A year or two or five later…

The wrong idea can really bite you in the ass.

It can take over your life.

It can make you to do things you never wanted to do, like live on-call 24x7, or hire a big team.

In the case of Frank the cat, for example, we’ve tried everything to stop him pissing on (and ruining) our expensive office furniture. (Which is itself an accommodation: He lives in our guest house (office) because he tortures the other cats.) Nothing ever worked.

It got to the point that I had to cover my chair with a waterproof pad the second I stood up. Except sometime I’d forget, and then… well.

At long last, I gave in and ordered a battery-powered mat that gives off an electro-static shock. Yeah. I never expected to resort to intentionally shocking my cat. Not even a super mild shock, like you get on a dry winter’s day.

But this is the kind of tough decision you end up having to make when you make a lifetime commitment with blinders on.

(And, praise science, it worked.)

Recently I was asked, “What is the hardest lesson you’ve learned as an entrepreneur?”

Well, this is it.

Many years ago, Thomas and I built, launched, then shut down a SaaS we built called Charm.

I was so proud of it.

It was making money.

It was so innovative that even today, half a decade later, the other tools still don’t do what we did.

But it was also very resource-intensive, and the type of product that required near-perfect uptime. And the tech was edgy — a problem. We had serious downtime. We hired experts; they could not find the problem. We spent so much money. We stressed so hard.

So instead of running a shitty, unreliable service — becoming the thing we hate — we shut it down.

Another thing I never expected to do, but circumstances gave me little choice.

Sometimes when you leap before you look, you can fix it.

But sometimes you can’t.

Charm was a great idea. It could have been a great business, too. But it wasn’t the right business for us.

And if I’d paused long enough to make an informed choice, I would have seen it coming.

Sure, shit happens. Things go south. But a kitten that bites you on day 1 will probably keep biting. A kitten that doesn’t bite is unlikely to start — and if it does start, you can probably stop it again.

I could have foreseen — before we even started — that a customer support tool would have to be up and running, all the time, and more difficult to keep that way.

You can’t know for sure what the future will bring, but you can make a good guess:

Learn from my mistake:

There are so many options out there.

You can love any number of choices, so pick one that you can actually live happily with.

Because ~love~ and ~living happily~ are not the same thing.

As for Henry, he had his first vet visit yesterday and it was easy. We’re currently training him to let us brush his teeth and trim his claws. We haven’t bled once. 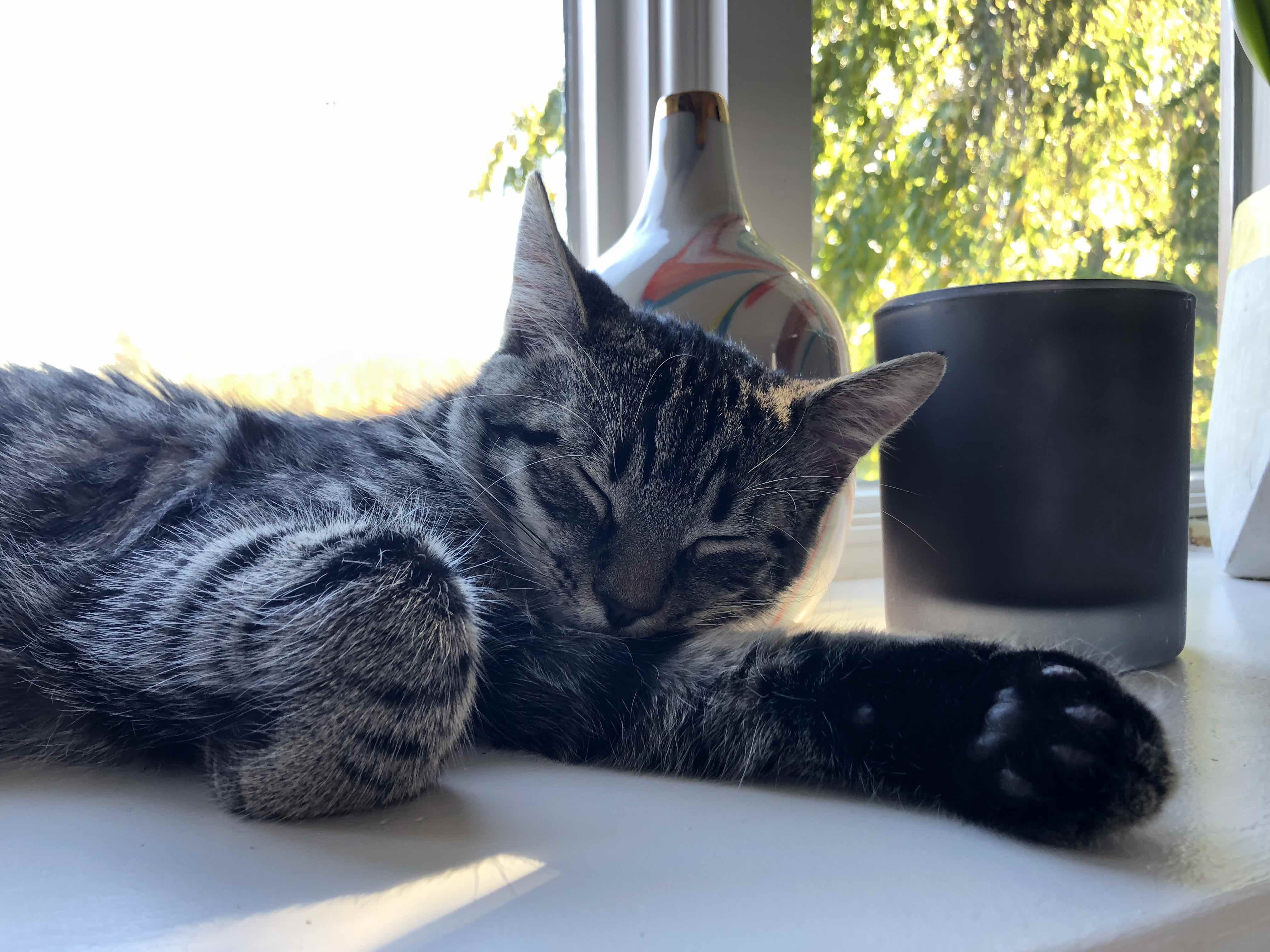 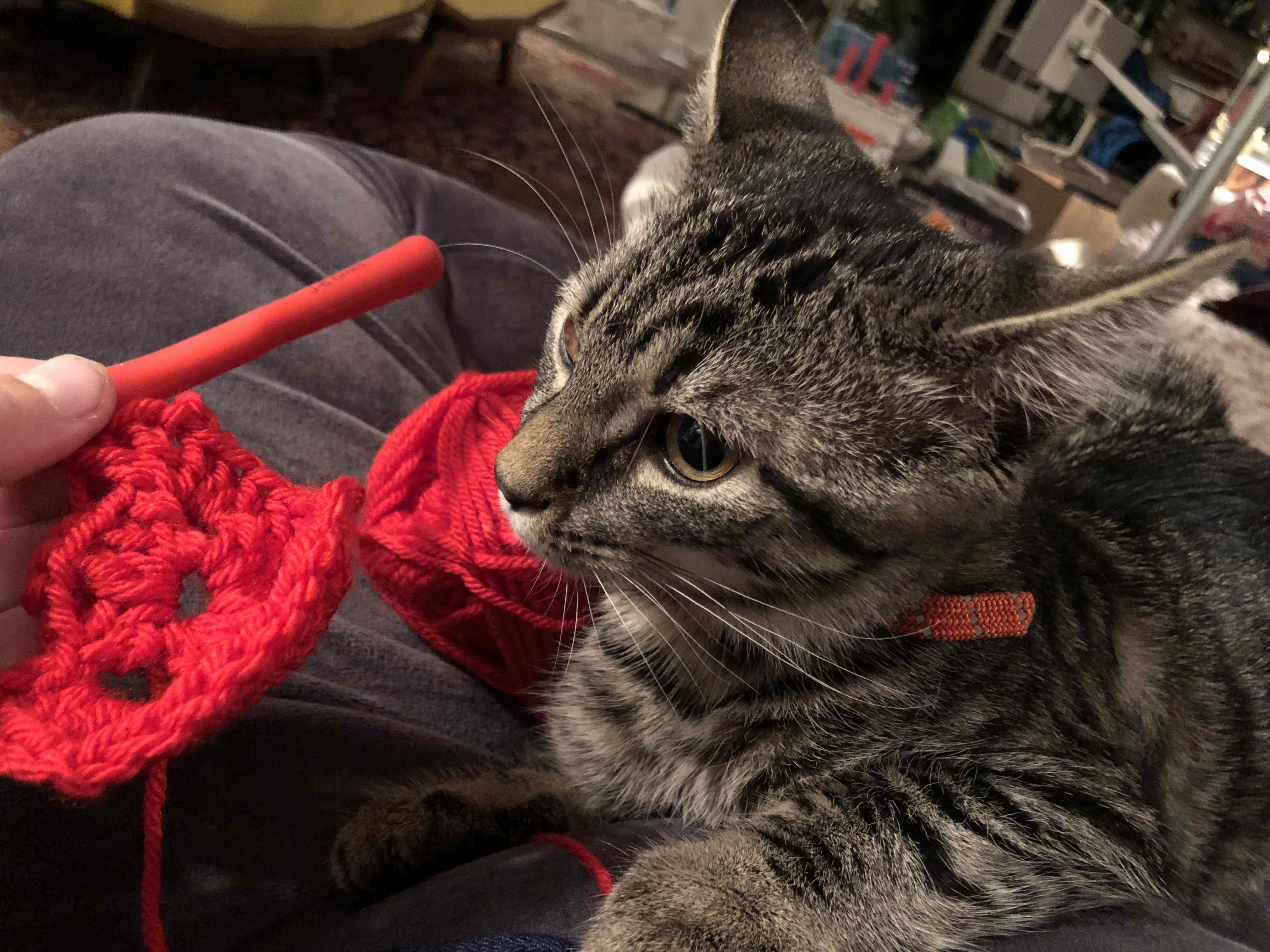 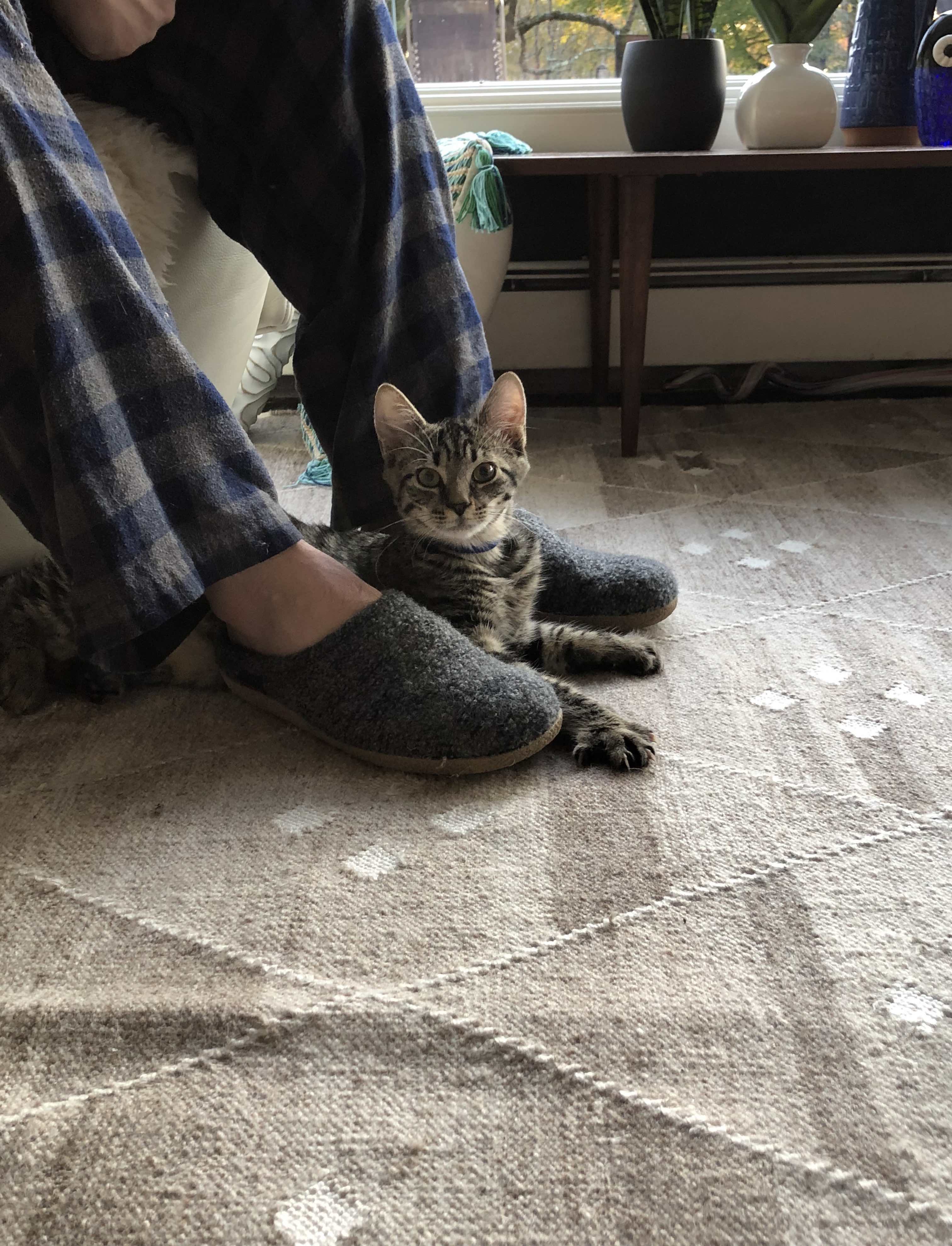