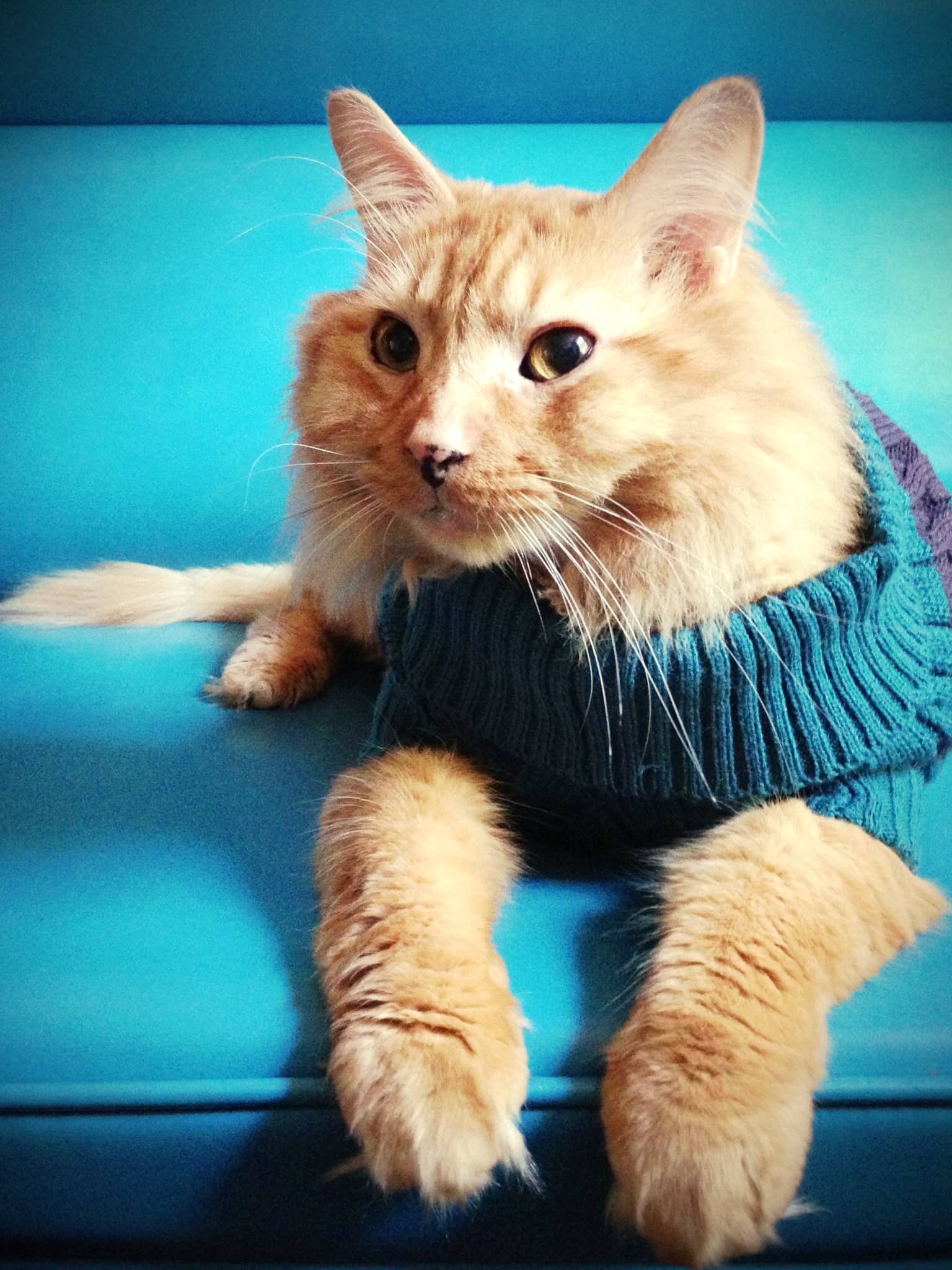 Behold, The Most Interesting Cat in the World, our ginger Haskell:

Isn’t he MAJESTIC? So handsome, so regal, so in command. You can see it.

Here’s what you don’t see:

But it’s a snapshot. A window into a tiny sliver of time. That’s all.

Just like everything you ever see, hear, or read.

Every day, you get only what’s presented to you, and that’s all. A tiny sliver. You don’t know what you don’t know…

But you can know that there’s always a lot more going on behind the scenes than you do know.