The Problem with the Startup Craze… by Steve Jobs 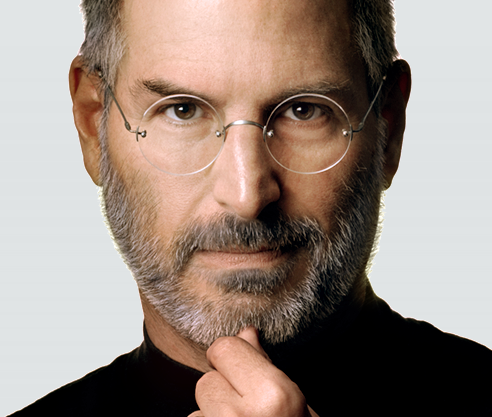 Below is a quote from an essay by Steve Jobs

When I got started I was 20 or 21, and my role models were the semiconductor guys like Robert Noyce and Andy Grove of Intel, and of course Bill Hewlett and David Packard. They were out not so much to make money as to change the world and to build companies that could keep growing and changing. They left incredible legacies…

But then, the rewarding thing isn’t merely to start a company or to take it public. It’s like when you’re a parent. Although the birth experience is a miracle, what’s truly rewarding is living with your child and helping him grow up.

The problem with the Internet startup craze isn’t that too many people are starting companies; it’s that too many people aren’t sticking with it. That’s somewhat understandable, because there are many moments that are filled with despair and agony, when you have to fire people and cancel things and deal with very difficult situations. That’s when you find out who you are and what your values are.

So when these people sell out, even though they get fabulously rich, they’re gypping themselves out of one of the potentially most rewarding experiences of their unfolding lives. Without it, they may never know their values or how to keep their newfound wealth in perspective.

I have been a devoted Apple customer since the bad old days. I watched, as a fan, when Steve came back and rebooted everything and Apple rose like a phoenix from the ashes, becoming better than it ever was, and making better products than it ever had. Nobody has inspired me as much as Steve has. I wish him only the very best.

It was only a few days ago that I found this essay. While I hadn’t known Steve’s opinion on “the internet startup craze” until just now, I learned his position just as surely from watching him as reading his exact words. You might also enjoy this essay I wrote in April, 2010: The iPad, and the Staggering Work of Obviousness.