Vaccinate Yourself Against Crappy Customer Feedback 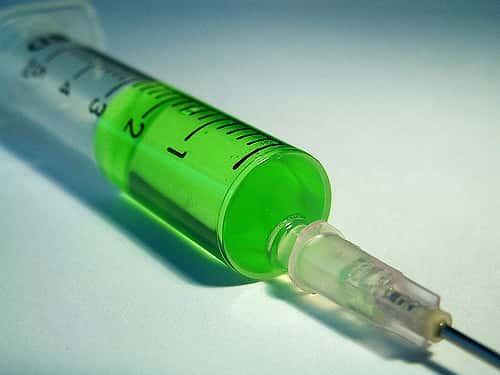 Gosh, sometimes I love the internet so much I want to marry it. If only internet bigamy were legal! (Sorry, honey.)

Right now I’m crushin’ on the internet because of Least Helpful, a blog which does nothing more complicated than put together screenshots of terrible reviews, along with some witty one-liners. Very witty one-liners, in fact. Driest of the dry. I nearly snorted my tandoori chicken and it burned.

But that’s not why I love Least Helpful.

I love it because it’s like a shot in the ass for the productmaker’s soul. A booster shot. Because with great power comes the occasional batshit insane customer email. Which, if you care about your business, can be terribly upsetting, because you can’t help but think What did I do wrong?? and your natural instinct is to engage and try to fix it.

This is often a mistake.

For starters, you often can’t fix it, because the customer has a serious problem… and it’s not your product.

Secondly, in our desire to be helpful and in our natural response to criticism, we are all too tempted to spend all our time & energy on the tiny segment of loud, angry customers. Which means we are neglecting the large, but quiet, group of happy customers. The squeaky wheel gets the grease, but it never gets happy and it’s not all that likely to spread the good news, either.

This goes doubly for “potential” customers who claim they would pay you “if only…” – the most seductive of lies!

Lastly, there are customers you don’t want at any price. But when you get in reactive mode, it’s hard to remember that.

So when you’re feeling alone, crazed, and self-doubting, try these lil posts for a nice dose of perspective and a lil bit of learning:

Killing you with kindness?

It says you are the most impossible customer in the world.

[Least Helpful’s comments are in italic!]

VACCINATE: You are not a therapist. It’s your job to do a great job and provide good customer service; it’s not your job to babysit the egos of needy, grasping customers. By all means, when somebody says something nice, thank them! But if they then criticize you for not thanking them enough, head for the hills. If you make it your job to reassure them, you’ll spend an awful lot of time doing it… and it won’t pay. Except if you take screenshots. Then it pays in lulz.

There was no commentary on this one. Probably because the only potential comment is simply too maudlin:

VACCINATE: Some people have no music in their souls. They will never appreciate your work, and there’s absolutely nothing you can do to fix them. Moreover, it’s not your job. You can’t please these people, so stop trying.

After all, it’s just a hole in the ground.

The sweetest sound in the universe: me 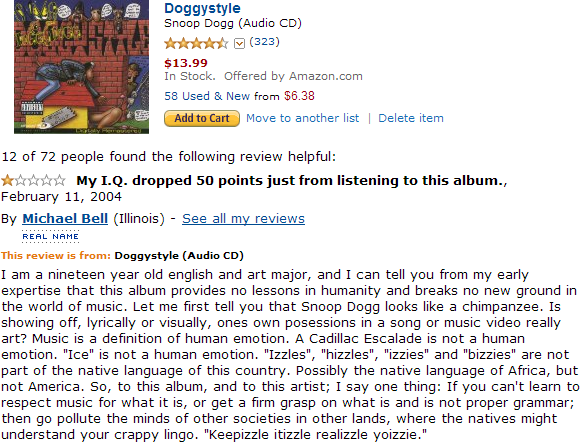 VACCINATE: Most people crave a sense of importance more than anything else. Which sadly often manifests itself as self-importance. What this guy really wants is a pat on the back for being soooo young and sooooo smart and sooooo insightful and sooooo witty. When you get (potential) customer email like this, it might be about features or your whole “flawed” approach. Suffice to say, this hot air bag is just looking for a direction to blow in… and hey look, there’s your inbox. Respond politely, but noncommittally… if they are paying customers. Otherwise, disregard them completely.

After all, a nose held high in the air is not an emotion. 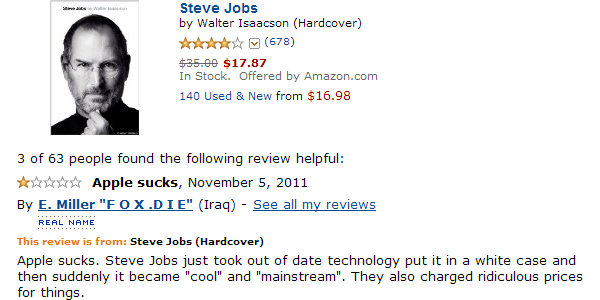 E. doesn’t really believe that this page exists for the purpose of reviewing the human known as Steve Jobs, right?

VACCINATE: To a guy with an axe to grind, your face looks like a whetstone. This guy is clearly off in his own reality. Does he even know where he is writing? Who knows! He has a story and he’s sticking to it! For you, the trick is to not feed the crazy, but back away as politely and noncommittally as possible. You do not want to encourage these people to write you, ever again.

“Thanks, we’ll take that under consideration” is a douchey classic you should never use on your good customers, but sometimes the douchey shoe fits. 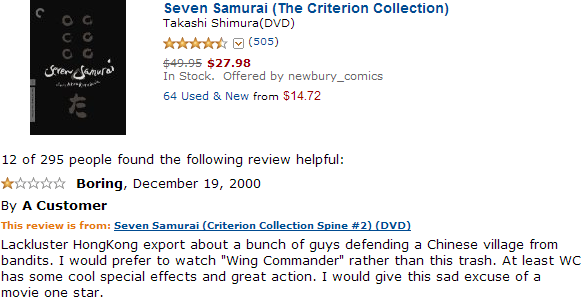 VACCINATE: You can’t teach taste. So simply don’t try. There’ll always be That Guy who looks sideways at the filet mignon on his plate and demands Cheetos instead. If That Guy is truly your target market, gods help you.

It looks and tastes exactly like what it says! 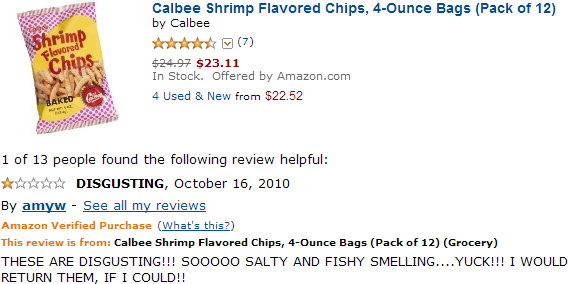 VACCINATE: They got what they wanted. And now they seem surprised? Well, now. Unless you have a refund policy, this is not your problem. If you do have a refund policy, just get it over with, with a minimum of fuss. There’s absolutely nothing to be gained by engaging with a person who got exactly what she asked for, and then complained.

Self-aware? Almost but not quite enough 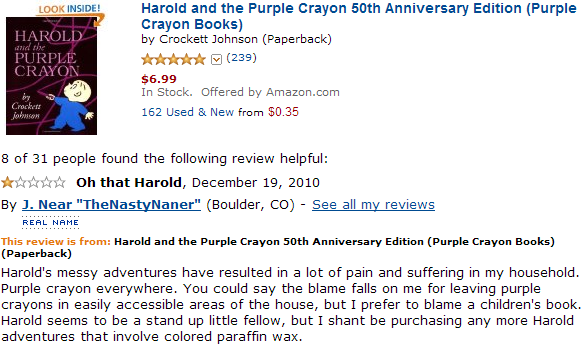 “You could say I’m responsible for my child, but I prefer to leave parenting up to inanimate objects.”

VACCINATE: I did (or didn’t) it, but it’s not my fault. You could say the blame lands on the customer for misusing, or failing to use, your product and then complaining that it doesn’t work. And you’d be right.

Exception: if you get more than a handful of these emails over a period of time, chances are that your product is confusing or hard to use, and then that is something it’s up to you to fix. So keep your eyes peeled.

Sometimes you just wanna set your inbox on fire

AND WEIRDLY SOME OF THE LETTERS WEREN’T CAPITALIZED

VACCINATE: Nitpicking ninnies are not your friend. Customers who spot genuine errors and who, in the spirit of cooperation and friendliness, point them out politely? Golden. Love them. Customers (or worse, pretend customers) who threaten absurd “punishments” for meaningless, minuscule infractions? Ignore them. Completely. Really. Don’t even respond. Don’t encourage them. You don’t want their money. Once they give you money, then they think they own you, and it’ll only get worse.