Value vs Valuation, A Lesson From My Childhood

I think a huge issue in our modern business’s culture is that people think (often subconsciously) that “valuation” is the same as “value creation.”

It is not, even if they rhyme.

I remember learning this lesson as a kid, from an unlikely source: comic books.

A Lesson in Value

One of my first gigs was in middle school. A family friend sold comics, and as a kid, I was THRILLED to go to her house after school and put comics into plastic sleeves with cardboard backs. 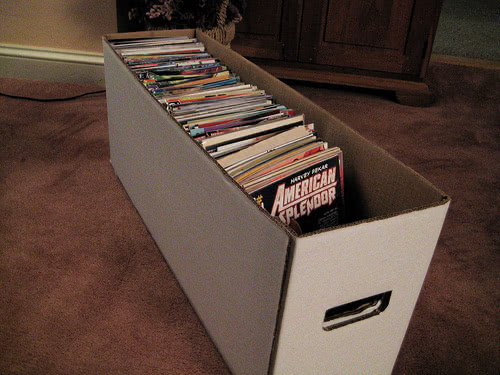 I got “paid” for every long box of comics that I bagged and backed.

I say “paid” in quotes because I was earning credits to buy comics from her at the retail price.

As a kid, I had little use for the cash, so this was a great deal for me; and a smart use of…youthful labor (lol) for her.

But I quickly understood value: bagging a case of comics took me X hours, and that earned me new books to read and enjoy on my own time.

I was fairly blind to the value I was creating for her and her business, but I could tell she was happy if I got through boxes faster and more importantly, if I did a good job and was careful not to bend or damage the books.

A Lesson in Valuation

Around the same time (and in part, thanks to my growing collection and interest in what was coming out soon) I was introduced to Wizard World Magazine. 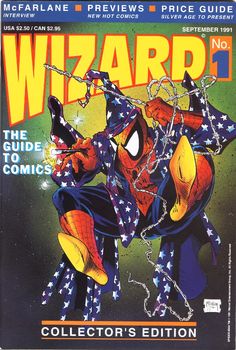 And the Wizard World Price Guide.

The WW price guide was a monthly list of comics and cards.

But it had special numbers next to each item.

Not the retail price.

I remember scanning the WW price guide and (cuz I was a nerd) plugging my collection into a Microsoft Works spreadsheet next to these magical numbers.

My after-school activity was WORTH SOMETHING and some of the numbers were big!

“I get to goof off bagging comics for a few hours, and get to build my collection that’s worth a mint”

And as I studied the price guide, I started learning which comics and series and artists were valuable, and I started to look for those high-value books WHILE bagging so I might “buy” them at retail (with my box-filling credits).

“Silly adults, they have no idea.”

There was just one problem.

I had no access to anyone who would actually buy any of my cards and comics, especially at the collector prices I had thought they might be worth.

My spreadsheet was a valuation, but not value.

Valuation is a made up number based on speculation.

Value is what a present buyer will pay.

Without a present buyer, valuations are meaningless.

Even WITH a present buyer valuations are meaningless until there is a deal. 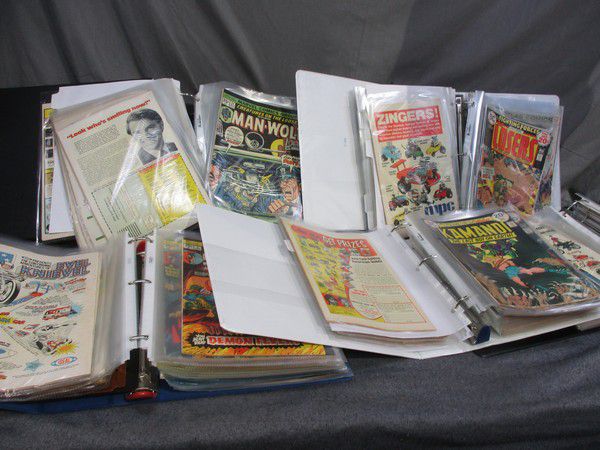 I learned this all before my Bar Mitzvah and think about it every day.

Your ability to convince an investor to give you money today is as much of an indicator of future value as Wizard World was an indicator of the value of my D-ring binders full of glossy cardboard.

Value is clear. Value is based in a mutual gain.

Business is a lot easier when you focus on creating real, tangible value for a present buyer.