Should You Ignore Customer Feedback? 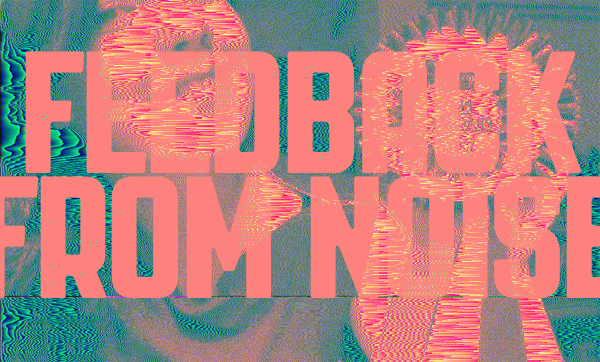 I love your guys’ methodology. I totally agree that asking prospects what they want is a really bad idea.

What’s your opinion on asking people for feedback after you’ve built and launched something based on Safari research?

For example: doing an early access program with people who are begging to start using the product–do you ask for (and trust) their feedback during a beta?

And this is where it gets tricky.

Most people give shit feedback

That’s just a fact of life: most people give shitty feedback, period. Some people — but not many — give decent feedback.

But everybody who gives feedback — including almost but not every person who runs their own business — gives the wrong kind of feedback.

Even the best feedback-givers will often say things like:

This isn’t useful to you as it stands. You have to filter it through the lens of all their biases and blind spots, imagination and lack thereof. And of course the filter of, “What’s best for everyone?”

Great feedback is rarer than unicorns

Ideal feedback comes from the wisest and most self-aware customers:

“My goal is to achieve z. I would like to maybe achieve this by y mechanism. But maybe you have a better way. Or maybe it doesn’t fit with your app. Or maybe z is actually not a good goal at all.”

How to deal with less-ideal feedback

The first rule is: Don’t take it at face value. That’s just not how people communicate. You have to ask them — your customers — and yourself:

It’s a lot of work. Yeah, being a responsible product steward is tough (but very rewarding.)

There’s another type of feedback that’s much more useful at face value. And that’s situational feedback, such as:

That’s useful. That’s concrete, that’s not speculative at all. It’s constrained, it’s focused, it’s in reaction to what exists.

But speculation about new features is where you have to get super cautious, because 99.99% of people (yes, including us) can only imagine how they’ve done it before, never better, and they never question their own motives or goals.

The buck has to stop somewhere, and as usual, it stops with you.

You are always responsible for this judgment call. As the product-maker, you think & know more about the product (and your goals) than anyone else. A given individual customer can only think of him- or herself. You have to be better, do better.

You are responsible for thinking for all of them, as well as yourself.

That’s what your customers pay you for.

If you don’t do Customer Interviews…

How do you come up with an MVP? How do you validate your ideas?