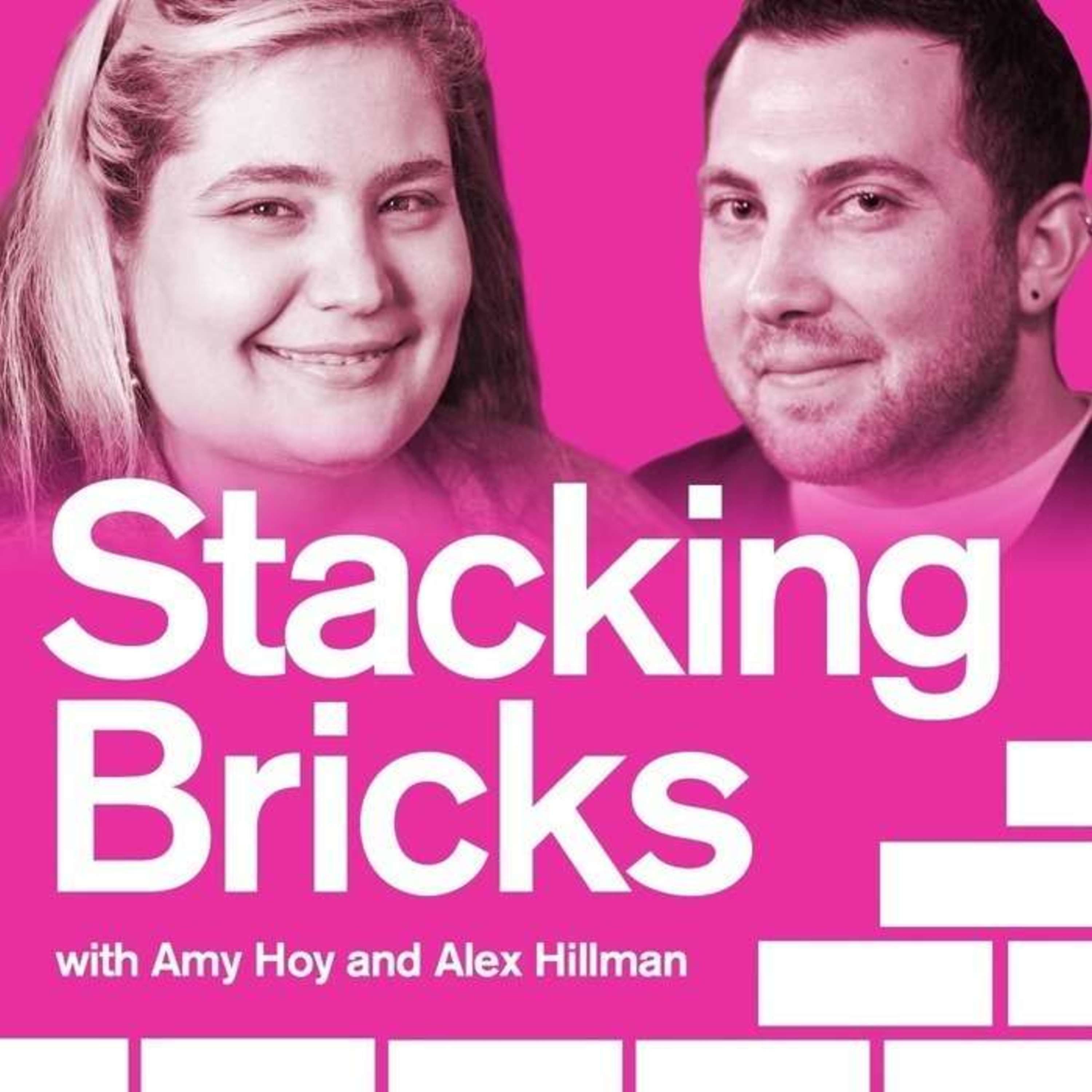 Got 5 minutes? Then let Amy give you a swift kick in the ass.

Learn why "accountability" doesn't work the way you think it does, and how to change your mindset to get more done.

Need another swift kick in the ass from time to time?

Subscribe to Stacking the Bricks for more and join our spam-free email list for more stories from the trenches of building our businesses, interviews with real entrepreneurs like us, helpful (and free) how-to resources, and a whole lot more.

Amy Hoy: I’m Amy Hoy and this is your swift kick in the ass.

Let’s talk about the “A” word. No, not “ass”. The, “A” word with the stabby air quotes that I want to talk about is accountability. Oh, accountability itself, it’s a fine thing. You want your politicians, your educators, your doctors, your lawyers, your architects, your engineers, your chemists, just to have accountability. That means when they do wrong, they’re held to account. But the idea of accountability as a noun, as something that you have in your business – that idea has got to go.

Here’s why. Whenever you find something that’s an active verb, turned into a noun and talked about as if it’s a thing and not something that has to get done – that’s when your little ears should prick up and you should go, “Hmm. What lie is being told here?” And the lie about accountability is that somewhere, someone, outside of you will somehow make you do the work that you say you will. That’s never going to happen – unless you’re in jail or possibly in a regular job, but if you want to build a business, you don’t have a boss to breathe down your neck or physically sit on your head and force you to do your TPS reports.

There’s no way that you can hire a boss or join an accountability group and expect that anyone there is going to be more invested in your success than you are. That anyone there will be able to persuade you to get off your ass if you really don’t want to. It’s the idea that if you buy a really expensive pair of running shoes and put them by the door, somehow, they’re in magnetic presence. Somehow their magnetic presence will pull you in like gravity and force you to run – and we all know that doesn’t work.

So, when you don’t feel like doing the thing that you think you should be doing, first of all, ask yourself, “What does doing this thing get me? If I sit down and write this blog post and I publish it, what do I get?” Then ask yourself, “Well, if I don’t sit down and don’t write it and don’t publish it, what do I lose?” Let that be your motivating force. Instead of guilt or force, pull yourself forward by the goals that you want to achieve, by the things that you want to happen. That is what will keep you going, and that can’t be outsourced.

So, remind yourself, why are you doing this? Why do you choose to do this? Why do you want to build a business or grow your list or launch a product instead of just going to a nine to five, clocking in, doing a good enough job and then clocking out; there’s a reason. If you don’t have a reason to need to get it, and if your reason isn’t good enough to make you get off your ass, then you need to find a better reason or just admit that you don’t really want to do it.

That’s fine too. Just don’t lie to yourself. It’s the truth that will set you in motion. So that thing you’ve been meaning to do, that you’ve said you’re going to do, that you’ve lashed yourself for not doing, the thing that you hope that some other person somewhere out there will make you do – either choose to do it, choose to work for the results – or let it go. Either way you will be a lot less stressed and hey, you’ll probably get a lot more done…